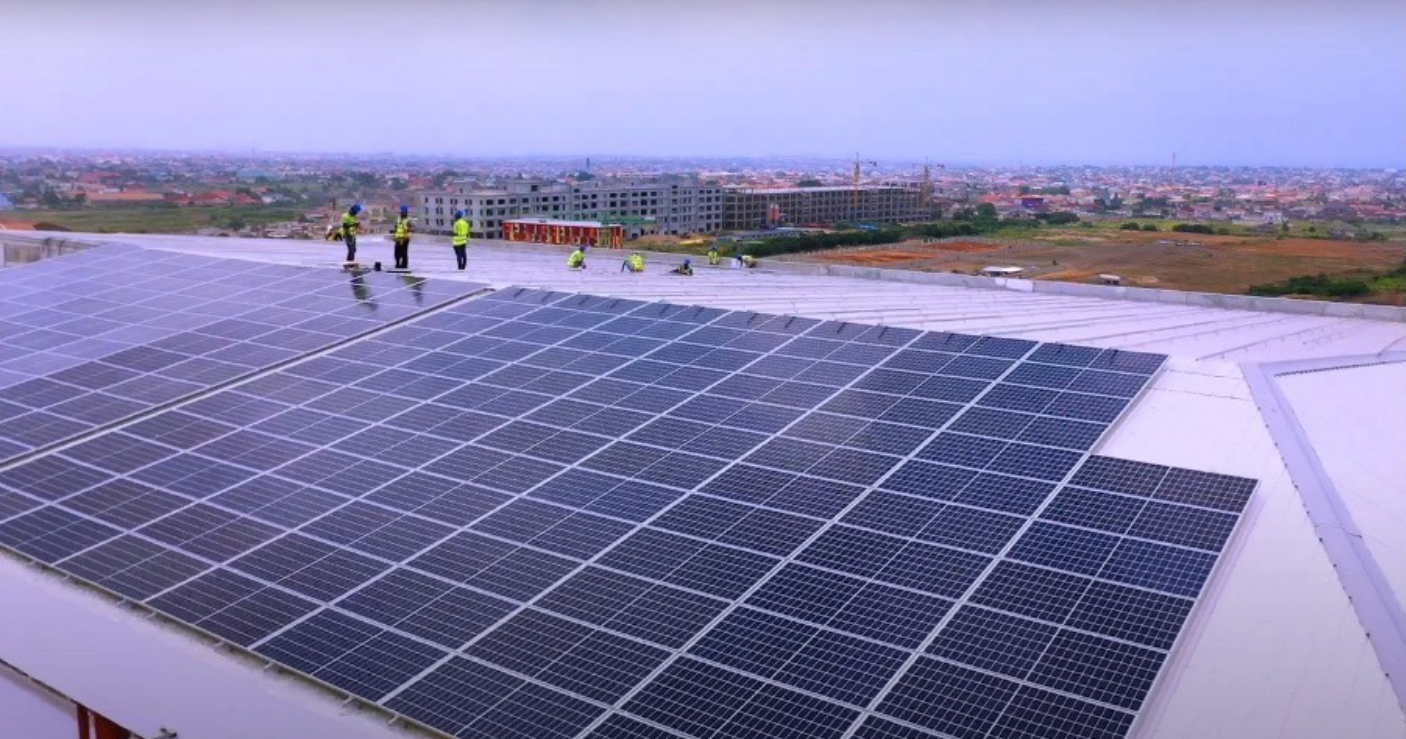 Africa will be high on the agenda when political leaders and climate negotiators meet at COP26
early November. No doubt, we will hear strong appeals to put more money on the table to finance clean energy in the south, as well as promises from the rich world to do so. This is important, but Africa doesn’t have to wait for more pledges to attract capital for green energy investments. Billions of private and public dollars stand ready to invest in solar and other renewable energy projects in Africa. Governments should focus on lifting barriers holding back such investments, both for large-scale power plants and so-called distributed solar plants which is the focus of this article. In a nutshell, these barriers can be summarized as: regulation, subsidies, and currency.

Africa’s businesses suffer from the world’s highest electricity costs, and the contient is the only region where the share of renewables in the energy mix has been at a standstill since the signing of the Paris Agreement six years ago. According to the IEA, the share of hydropower, solar and wind in the continent’s electricity generation is still below 20 percent. As a result, Africa has become even more dependent on coal, natural gas and diesel to meet its fast-growing demand for power, fuels that recently have doubled and even tripled in price.

To reverse this precarious development, Africa should aim to triple annual investments in low-carbon energy to at least 60 billion USD per year. A major share of these investments will be required to finance large utility-scale projects. But equally important is investments for much faster deployment of solar and storage in the private sector. Africa’s governments should study the lessons learnt from South Africa and Egypt, and make it easier for businesses to invest in solar energy production for their own needs.

A case in point is one of one of Empower New Energy’s investments that has now been in operation for over a year. This 0,7 MWp rooftop solar plant in Accra was made possible throug a twenty-year Power Sales Agreement with the client, a local manufacturing company in Ghana.  The tariff paid represents a saving on the energy bill of 20 %, and the 800 MWh of clean energy produced equals 400 tonnes of CO2 emissions avoided. In addition new jobs are created during construction, operation and maintenance as well as indirectly through the improved competitiveness of the client.

Unfortunately, regulation prohibits energy-users in most African countries – with the exception of Kenya, Nigeria, Egypt, South Africa and a few others – from buying solar energy from private providers as in the case cited above. (In Ghana, the possibility is limited to large energy-users, so-called “bulk customers”.) For most of African countries, the only solar investment option with private off-takers is to enter into rental or a lease-to-own contract. Contracts where the users pay for the equipment is generally perceived as less attractive to the energy-user than contracts where the client pays for the electricity delivered ,which is most commonly used worldwide.

A second regulatory barrier that hinders solar investments in Africa is the absence of net-metering. With the notable exception of South Africa, Egypt and a couple of other countries, energy-users in Africa have no possibility to monetize surplus electricity. In most parts of the world, energy-users producing their own electricity have net-metering contracts with the local distribution company. This means that in periods when the captive power plant is generating more electricity than needed, during maintenance or holidays for example, the energy users can “sell” surplus electricity back to the local utility company. The absence of net-metering means that the energy-user needs to pay for all unused solar electricity, making the solar investment less attractive for the energy-user.

Subsidised diesel prices and grid tariffs are also a barrier to solar investments, but fortunately less so than before.The cost of diesel in Egypt and Nigeria, for example, is USD 0,5 – 0,6  per litre, about half the price in the US and China, and less than a third of the price in Europe. Only by eliminating fossil fuel subsidies and making sure tariffs cover all costs can governments ensure that solar energy projects will become fully competitive. There are more efficient ways than fuel subsidies to protect the poor and vulnerable parts of the population.

Finally, currency is also a major issue, especially since African countries need to attract billions of  dollars in foreign investments. Foreign investors are generally not set to up take currency risk, offtakers neither. Furthermore, in some markets such as Nigeria, Mozambique, Zimbabwe a.o, access to US dollar is highly restricted, making foreign investments almost prohibitive. A liquid currency market and a stable and a transparent foreign exchange policy is vital for countries seeking solar investors.

What should be done at COP 26, to bring about the urgent need for more of solar power to Africa?
Supporting governments that seeks to make it attractive for businesses to procure their own solar energy is important. More funding to providers of guarantees and soft loans is also vital. But we should be more ambitious. My wish for the Glasgow-meeting would be a global agreement to replace the expired CDM ( Climate Development Mechanism)  with a new, automatic and unbureacratic carbon credit for all distributed renewable energy in developing countries. A floor price of, say $30 per ton CO2, would unlock thousands of additional solar investments across Africa, replacing millions of litres of fossil fuels while at the same time creating more than a million new jobs in the countries most in need of a post-Covid jab to the economy.