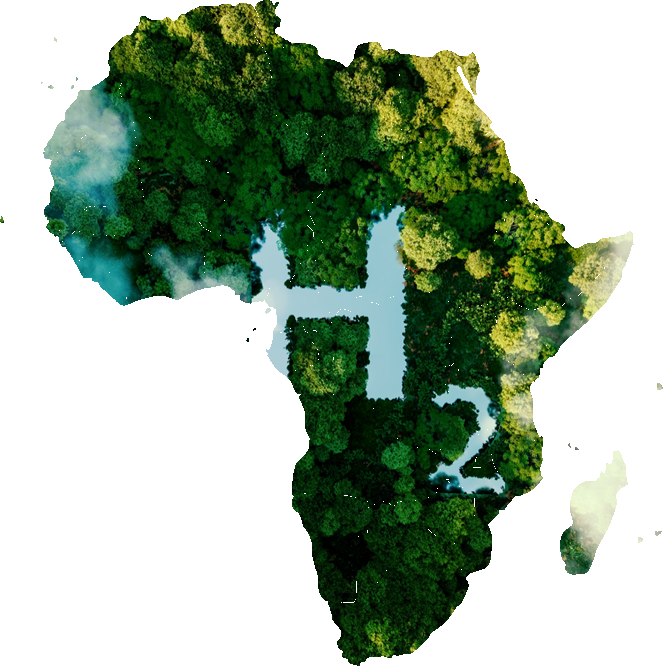 With the global race under way to turn solar and wind resources into the green hydrogen that will help fire the energy transition, Africa is no exception and plans have been laid for Egypt to have its first green hydrogen production facility by November.

A project consortium led by Norwegian clean energy company Scatec is planning to install an electrolyzer provided by US fuel cell business Plug Power Inc near the southern end of the Suez Canal in time to greet the world leaders planning to visit this year’s COP27 climate summit in Egypt in nine months’ time.

Ayman Soliman, CEO of the Sovereign Fund of Egypt which is part of the project group, revealed details of the plan in an article run by the Renew Africa website on February 1. A 100 MW-generation-capacity, unspecified “renewable energy plant” will power an electrolyzer which will produce more than 45 metric tons of green ammonia per year at the site in Ain Soukhna, in Suez, to be sold to nearby liquid ammonia company Egypt Basic Industries Corp (EBIC) under a long-term purchase contract.

With green ammonia suitable to fuel maritime transport, the logic of basing the plant within reach of a shipping lane which carries 18% of global trade is obvious.

A similar breakthrough green hydrogen announcement made on the same day concerned the opposite end of the Suez Canal, at East Port Said.

Swiss company H2-Industries has said it will construct a 1 GW production hub that will consume 4 million tons of organic waste and non-recyclable plastic annually to produce 300,000 tons of green hydrogen at the site.

H2-Industries, the Power Engineering International website reported, said materials including agricultural waste and sewage sludge will be used to produce green hydrogen at half the cost of solar and wind-powered hydrogen, with greenhouse gas emissions from the process captured ready to sale.

The resulting hydrogen will be converted into a liquid – a liquid organic hydrogen carrier, or LOHC – for transport to market.

That news came days after solar industry publisher pv magazine reported German bearings manufacturer Schaeffler would work with Bayern-based Hydrogenious, and compatriot research organization the Helmholtz Institut Erlangen-Nuremberg, to develop an LOHC for direct use in a hydrogen fuel cell.

The potential of clean hydrogen to decarbonize heavy transport was also emphasized by South African minister in the presidency Mondli Gungubele who, according to Renew Africa, told an industry event at Port Nolloth, near Boegoebaai in the Northern Cape, the government will back plans to produce sustainable aviation fuel in the coalmining heartlands of Mpumalanga province.

Gungubele was reportedly referring to a project being developed by South African coal miner Sasol at its syngas production, gasification and natural gas reforming facility in Secunda, in the province.

That project is being supported by the H2Global initiative developed by the German Federal Ministry of Economic Affairs and Climate, which aims to buy hydrogen and derivatives cheaply outside the EU and sell them to consumers inside the bloc, via an intermediary entity backed by private sector investors.

The links between the German and South African governments were also reflected by the minister’s announcement the former’s Federal Ministry of Economic Cooperation and Development will provide a €12.5 million (US$14.3 million) grant – via its development entity the Deutsche Gesellschaft für Internationale Zusammenarbeit – to support the regulatory framework for a green hydrogen sector in South Africa.

Back in Egypt, transport on a markedly smaller scale will be the subject of a project hatched by Abu Dhabi state-owned oil and gas business TAQA Arabia and German diesel engine maker – and VW subsidiary – MAN Energy Solutions to produce green hydrogen to fuel tourist buses. The feasibility study is expected to take around six months, Renew Africa reported.

Further out, Morocco too has made plans for a MAD100 billion (US$10.7 billion), 170,000-hectare green hydrogen plant in the south of the country, at Guelmin-Oued Noun, to be operational in 2027.

French renewables developer Total Eren, in which oil and gas major TotalEnergies has a big stake, has already begun topographical surveys, assessments of solar and wind power resource, and techno-economic studies for the facility, which will harness a reported 10 GW of unspecified clean energy generation capacity, according to the Afrik21 website, to produce hydrogen and green ammonia.

Construction work is set to begin in 2025, according to Afrik21, which also mentioned plans for a US$9.4 billion green hydrogen and ammonia project in Namibia being developed by the Hyphen Hydrogen Energy business owned by German wind company Enertrag and investor Nicholas Holdings.