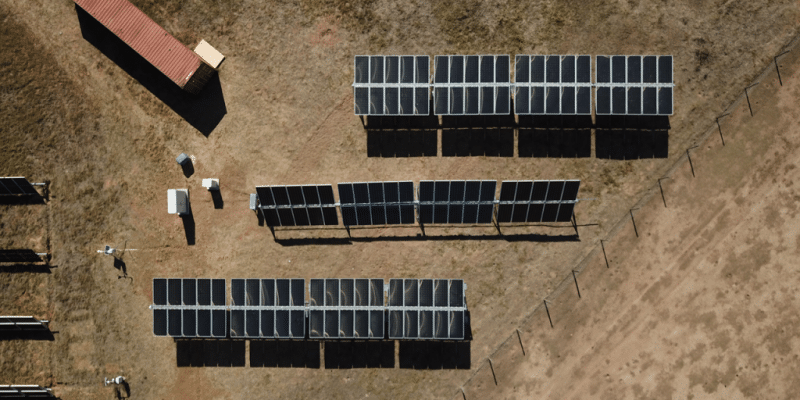 French energy giant Engie has signed a contract with Release by Scatec, the branch of Norwegian independent power producer (IPP) Scatec, which provides modular solar power generation solutions. The two partners will produce green hydrogen for the Mogalakwena platinum mine in the Limpopo province of South Africa.

The first commercial operation of a green hydrogen production unit on the African continent is likely to be in South Africa. This will be thanks to French energy giant Engie, which has signed an agreement with British mining company Anglo American. Engie will produce green hydrogen at its Mogalakwena platinum mine in South Africa’s Limpopo province.

As part of the project, Engie is partnering with Release by Scatec, the arm of Norwegian independent power producer Scatec. Under the agreement, Scatec will supply solar photovoltaic energy to Engie over a period of two years. The containerised Release by Scatec solution installed at the Mogalakwena mine will be capable of producing 616 kWp of solar energy.