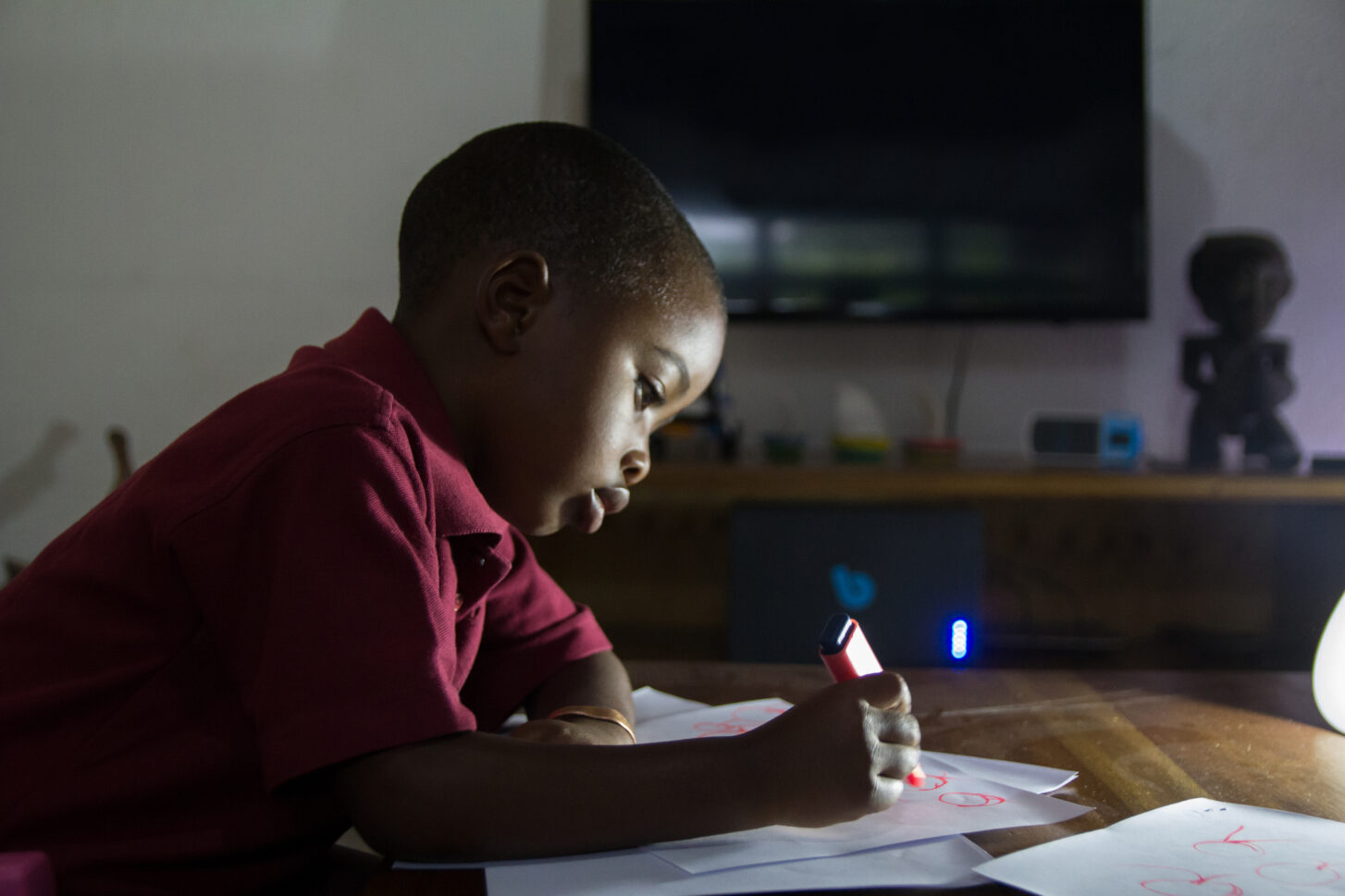 Africa’s off-grid solar industry will be watching keenly this month to see whether the reports British company Bboxx has acquired Accra-based peer PEG Africa prove to be accurate. Representatives of London-based Bboxx have ath this point not denied being in the process of acquiring the rival pay-as-you-go (PAYG) solar company, which operates in Ghana, Cote d’Ivoire, Senegal and Mali and which would complement its own rapidly-growing footprint in Burkina Faso, Nigeria, Rwanda, Democratic Republic of the Congo, Togo, Guinea and Kenya. But the exact amount of the transaction is not officially disclosed thus far, yet several media outlets have anounced figures between $200 million (TechCabal being the first to announce this amount, highlighting that the purchase had raised Bboxx’ market value “well above $300 million.”) to $300 million (reported by clean power website Afrik 21 last Tuesday).

TechCabal’s article reported the deal would be officially announced by the middle of the month, following the completion of tasks such as transferring PEG Africa’s debts to its new owner, and added, Bboxx’ meteoric growth in the PAYG industry has given it enough heft to embark upon an acquisition spree ahead of a planned IPO.

If the widely rumoured consolidation of the sector does prove true, it will signal enduring faith in the PAYG business model despite a high-profile article by US media company Bloomberg last month which alleged widespread misspelling practices across the industry. That feature, run by Canadian business site BNN Bloomberg, told nightmare stories of increasingly desperate attempts to get low-income customers to sign up in a race to scale companies at the terrific rate required to satisfy backers, given the tight margins and high defaulted-payment rates inherent to what many commentators have described as a broken business model. The Bloomberg article cites bottom-line figures given to the Redefining Energy podcast in 2019 by Thomas Gottschalk, who founded Berlin-based PAYG company Mobisol, which filed for insolvency three years ago. Gottschalk reportedly said his company had raised €100 million ($105 million) from investors, loaned €150 million to customers, and only recovered €25 million in payments.

Engie moved to acquire Mobisol in 2019 after having bought SHS company Fenix International two years earlier and having previously invested in Bboxx; in Guatemalan start-up Kingo Energy; and in Mera Gao Power, which serves non-grid communities in India and Pakistan. Faced with the existential threat that renewables, and especially off-grid systems, pose to traditional utilities, power companies have invested heavily in the off-grid space in the developing world, none more so than Engie, which has quietly become a big player in the African solar home system (SHS) marketplace.

The reasons why were spelled out by Benjamin Attia, a solar analyst for Greentech Media, five years ago, when the French energy giant – in which the French government has a big stake – bought SHS player and market leader in Uganda, Fenix. The move for Fenix, wrote Attia, “unlocks a massive global commercial debt market mostly untapped in the off-grid space.” In the same article, EDF’s Bruno Bensasson, who was then CEO of Engie Africa, echoed the sentiment, saying: “Fenix will be the agile growth engine for Engie’s SHS business in Africa and enables us to become a leading, profitable off-grid energy services company on the continent.” When the opportunity arrived, in 2019, to integrate Mobisol with Fenix into a new Engie Energy Access unit, the power company’s off-grid strategy took another leap forward.

And Engie is not alone, it’s not even the only French energy company positioning itself in an off-grid African solar market which appears ripe for a round of consolidation by power companies with the financial heft to make those tight profit margins work, especially if credit risk can be securitized. EDF acquired half of Bboxx’ Togo operation in October 2018, as reported by solar trade title pv magazine, with Bboxx chief Mansoor Hamayun at the time stating it would be “the first stepping stone in a strong strategic partnership.” EDF senior VP for Africa and the Middle East, Valerie Levkov, concurred, stating: “The EDF group has embarked on a new stage of development of its off-grid activities in Africa.”

pv magazine reporter Mark Hutchins pointed out the state-owned utility had previously worked with Californian SHS start-up Off Grid Electric, now Zola Electric. Another Greentech Media article, from January 2018, fleshed out that detail by explaining EDF’s partnership with Zola in Cote d’Ivoire would be expanded into Ghana after the latter company secured a $55 million, Series D funding round, with EDF attracted by the fact its partner had shifted 10,000 off-grid solar kits in a matter of months.

The $90 million funding round announced by Zola in September brought yet another French energy giant on board, in the form of oil and gas supermajor TotalEnergies.

With US utility General Electric having participated in that January 2018 funding round for Zola, and Japanese giant Mitsubishi among the backers in Bboxx’ own $50 million Series D funding exercise in August 2019, the appetite among global entities for off-grid solar appears to remain strong.

The hope is that any consolidation in African solar home system supply that is driven by the entrance of experienced international energy players will end the practices outlined by Bloomberg. News outlet Sun-Connect also shared a more balanced opinion and some great learnings about the risks and side-effects of the PAYGo business in a recent in-depth analysis, highlighting the fundamental differences between “small” local SHS operators and the handful continental leaders with deep pockets. The richly capitalized Bboxx, which has agreements in place with various government clean-energy programs too, could start the ball rolling on that much needed reform of a more concentrated market.