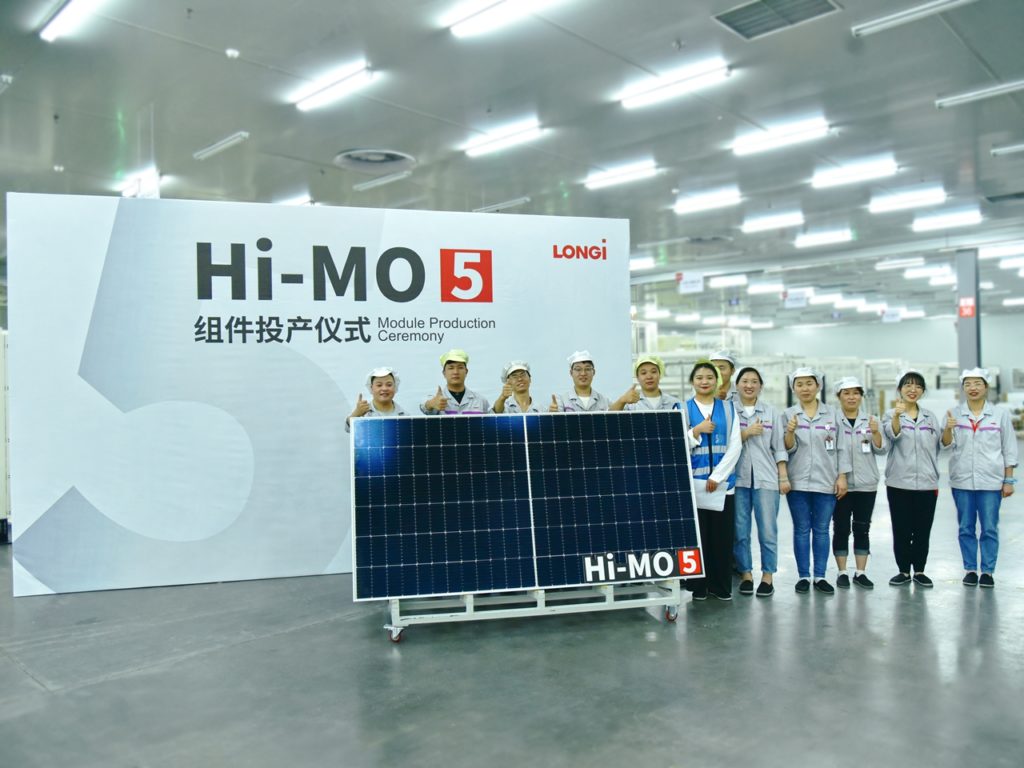 The full-year shipments figures are even more significant when considering LONGi Solar had external sales of 6.57GW in the first half of the year, with external sales topped 17GW in the second half of 2020. LONGi is also the largest dedicated monocrystalline silicon PV module manufacturer.

In contrast, previous leading SMSL manufacturer JinkoSolar achieved PV module shipments of 18.77GW in 2020, up 31.4%, year-on-year, only slightly higher than LONGi Solar’s shipments in just the second half of 2020.