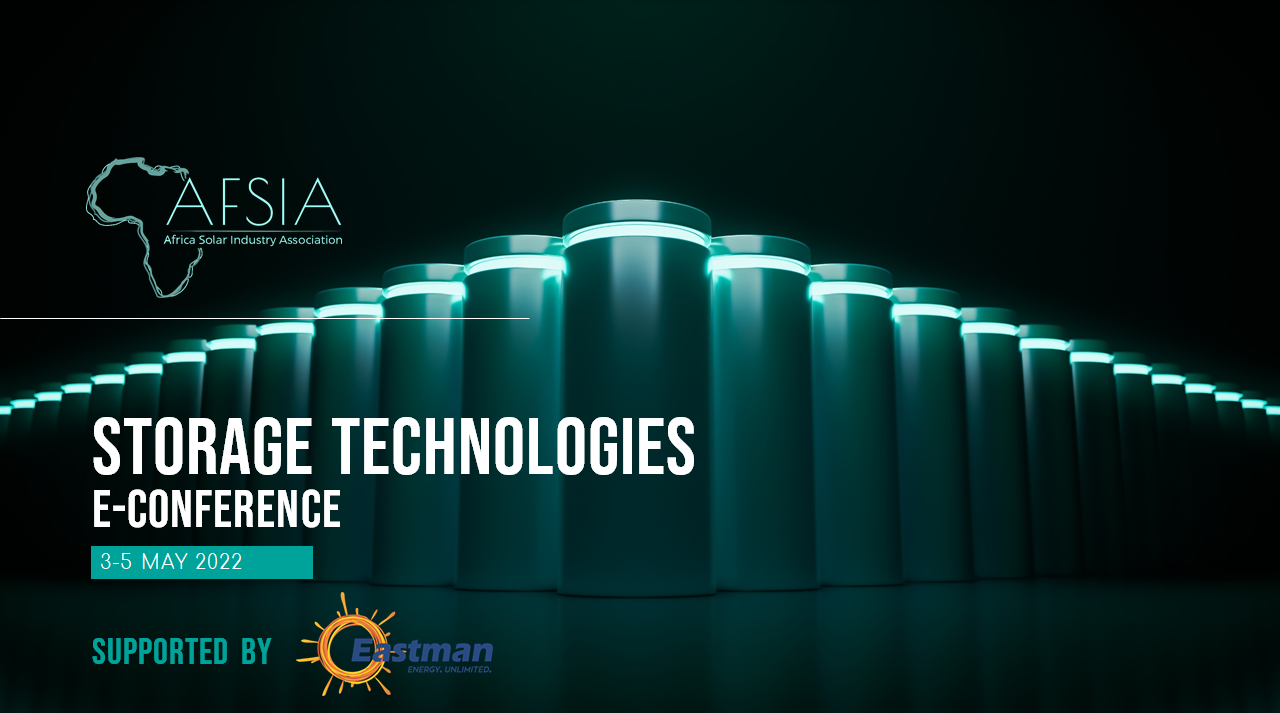 When the solar industry discusses energy storage, talk often centers on the vital role played by utility-scale batteries in evening out intermittent solar panel generation, enabling photovoltaics to gain traction in national grids. But lithium-ion technology doesn’t have to be all about stationary, multi-megawatt-hour facilities. And the marriage of solar and storage in Africa is now prevalent all over the continent and across all different solar segments. As a matter of fact, the link between solar and storage is probably stronger in Africa than anywhere else on the globe.

Take, for instance, the battery-as-a-service products offered by Canadian company Jaza Energy which are offering lighting and reliable power to thousands of people in Tanzania for as little as 22 US cents per day. A report by energy and utilities publication ESI Africa a year ago spelled out how Jaza’s 60Wh, one to three-day battery packs are being distributed from the company’s 78 Tanzanian depots in return for a registration fee of just US$1 and daily rental costs of 22 cents. With a reported 16% of customers using the batteries for small business purposes, Jaza walks the talk on inclusivity too, with its battery centers employing only women, many of whom are aged under 25 and 97% of whom said it was their first job. That project was financed by the EEP Africa development fund backed by the governments of Denmark, Finland, Iceland, Norway and Sweden.

Or what about the battery rental service offered by Singapore-registered Rwandan e-mobility company REM Rwanda, which is transforming moto taxi services as bike owners swap out rented battery packs at REM’s depots? For REM, just as for all other e-mobility companies popping up across Africa, the combination of solar+storage offers an overwhelmingly attractive value proposition to moto taxi drivers who are now able to save up to 50% of operating costs (cheap electricity replaces expensive gasoline) while maintaining similar revenues (the number of passengers per day remains the same).

Staying with small scale energy storage, French off-grid street lighting company Fonroche is set to start installing 1,200 of its battery products per week on the roads of Senegal from October, after landing a €121 million (US$135 million) government contract to supply 67,000 lights across 256 municipalities. That contract – paid for with finance from French banks BPIFrance and Société Générale, and reported by French-owned renewables website Afrik21 – is set to benefit six million people as Fonroche installs its products, which charge a battery using solar energy during the day before powering their LED light after dark.

Another example of the community benefits storage can offer comes in the form of “plug-and-play” containerized solar-plus-storage systems which can be used to power mini-grids, such as the Sustain Compact product made by Cape Town-based SustainSolar, which features 29.7kWp of solar generation capacity and 88.8kWh of lithium-ion battery storage. The Compact was deployed by Kampala-based mini-grid developer Equatorial Power to extend an off-grid network on Idjwi Island, on Lake Kivu in the Democratic Republic of Congo, as reported by ESI Africa in July 2020. SustainSolar has shipped similar solutions to South Sudan and Malawi and is planning systems in Uganda too.

With France’s Akuo Energy offering a similar product, in its 200-800kW/500-1,500kWh Storage Gem container, incorporating batteries in such local networks is now a straightforward business.

That’s not to say, of course, that utility scale storage is not a key factor in the African solar landscape, with Mauritian utility the Central Electricity Board having tendered for 140MW of solar capacity with storage, as reported by solar trade title pv magazine last month.

French clean power developer Voltalia made a similar announcement recently, after securing the engineering, procurement, and construction services contract for 34MW of solar and 18MW of energy storage in Mauritania, with the site to be built next year.

Similarly, South African electric company Eskom in August tendered for 80MW/320MWh of battery storage at Koekenaap, in the Matzikama district municipality of Vrenendal in the Western Cape. That utility scale battery, ESI Africa reported – which will have to be built within 7-9 months – will even out the intermittent electricity supply from Eskom’s nearby, 100MW Sere wind farm. The project has been backed by the World Bank, African Development Bank, and the New Development Bank funded by the governments of Brazil, Russia, India, China, and South Africa.

Not surprisingly, the persuasive business case of solar-plus-storage facilities has also caught the eye of private companies in sectors as diverse as mining, telecoms, and ammonia.

A 56MW battery will even out power supply from a planned 1GW solar project and 1.4GW wind farm which will power green ammonia production at a ZAR75 billion (US$5.17 billion) plant being developed in the port of Ngqura, in South Africa’s Eastern Cape. The ammonia plant, at Nelson Mandela Bay, which is set to be fully operational in 2026, is being developed by UK-based Hive Hydrogen, Pretoria’s youth and women’s employment project Built Africa, and British-Irish chemical company Linde, and the 900,000 tons-per-year of clean ammonia it is set to produce will require that sizeable battery, as Engineering News reported in January.

South African miner Gold Fields hopes to shave a significant portion of its annual electricity bill by installing 50MW of solar at its South Deep site in Gauteng, up from the initial 40MW originally envisioned. That solar plant – intended to supply more than 20% of the site’s electricity – could well feature storage as Gold Fields used batteries to back the solar and wind capacity it installed at two of its Australian sites in 2020.

That announcement came a year after South African miner and chemicals giant Sasol requested interest parties come forward with suggestions of how it could add “600MW of renewable electricity capacity” to its operations. Given developments since May 2020, when energy transmission news site Recharge announced the tender, it seems likely any successful bid will feature a storage element.

And with the “solarization” of many of Africa’s telecoms towers already under way, Afrik21 last month reported Chinese communications business Huawei will use photovoltaics and lithium batteries to green the operations of the Unitel Angolan cell phone company owned by state-owned oil and gas business Sonangol and, respectively, Dutch and Brazilian telecoms parents Altice Europe and Grupo Oi.

With Huawei and compatriot PV player Jinko launching residential battery products in Africa in recent months too, it really is all about the storage in African solar.

And this is specifically the topic we will cover in our next AFSIA e-conference taking place from May 3rd till May 5th. You may register here to attend the conference and you may reach out to Leoncie Rugema at leoncie.rugema@afsiasolar.com if you wish to join this conference as a partner company.