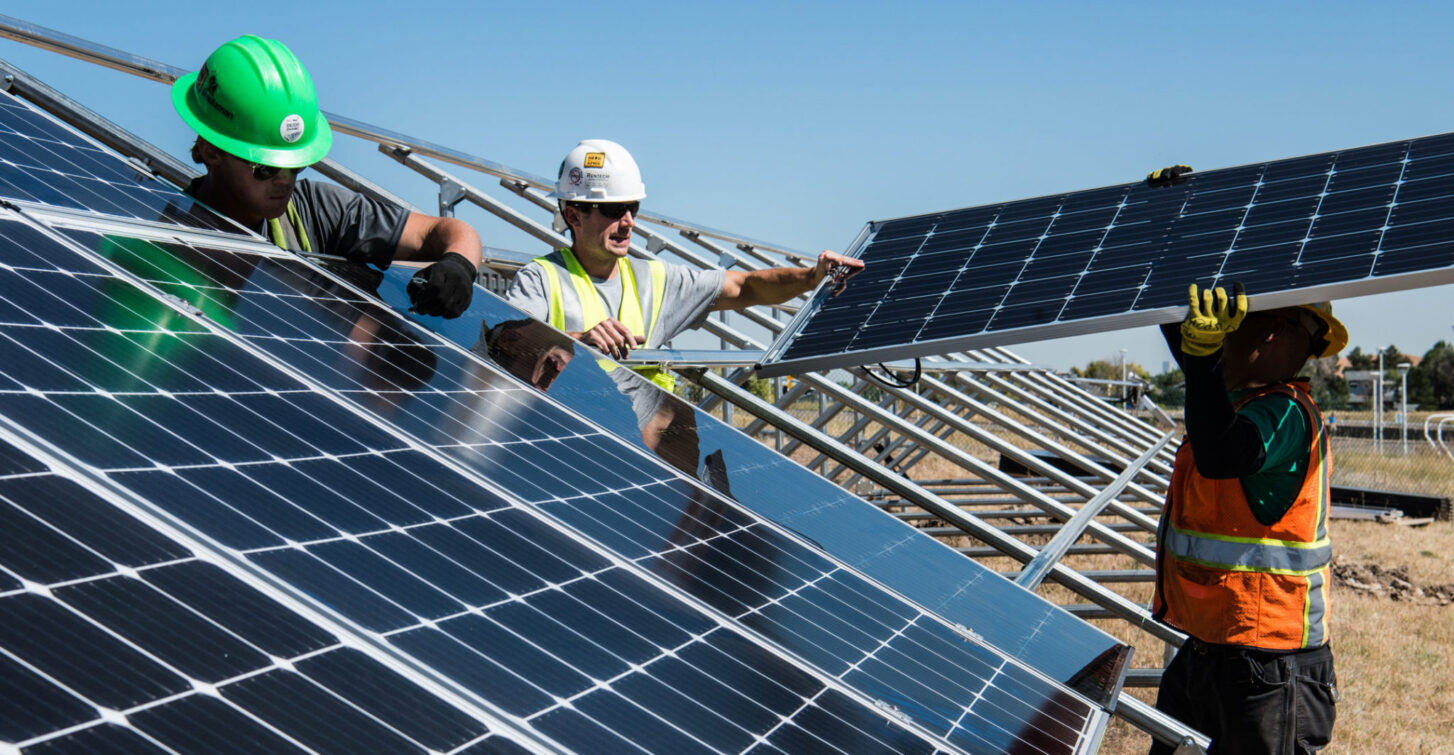 Though Amazon.com is staying mum for now on details of its planned “utility-scale” renewable energy project in South Africa, it has emerged that it will source the power from a giant solar farm to be built in the Northern Cape.

The project, which has already been approved by energy regulator Nersa, is being led by local solar energy experts The SOLA Group. It will supply 28GWh of solar power, “wheeled” via Eskom’s grid, to Amazon facilities each year, including the recently launched data centres in Cape Town built by Amazon’s cloud computing subsidiary, AWS. Construction will begin early next year.

Amazon said on Thursday that it is adding 26 new “utility-scale” wind and solar projects around the world, including its first facility in South Africa, bringing the total number of such projects to 127.

The new renewable energy projects are located in South Africa, Australia, France, Germany, Italy, Sweden, the UK, and the US. The projects will deliver a total of 3.4GW of electricity production capacity. Amazon’s renewable energy investments announced to date will supply 6.5GW of capacity.

The SOLA Group will be responsible for developing the project in South Africa and will build, own, and operate the 10MW solar facility. The project will be majority black-owned, with Mahlako a Phahla Investments, a black women-owned and operated energy and infrastructure investment holding company, owning 45%.

Another investor is African Infrastructure Investment Managers, through the Ideas Fund, one of South Africa’s largest domestic infrastructure equity funds and one of the largest local investors in renewable energy.

The SOLA Group executive director Chris Haw said in a statement that although the concept of “wheeling” energy using Eskom’s infrastructure has been in place since 2008, administrative barriers have hindered uptake.

“This project … has also received a sought-after generation license from Nersa, a milestone that similar projects have struggled to achieve,” Haw said.

The Nersa process requires a signed power purchase agreement and fully developed project to obtain approval, he explained. “This creates contractual challenges because many inputs, such as the foreign exchange rate, are still fluctuating while the application process is underway. The high standard of development required for submission means that Nersa is not handing out licenses to projects that won’t proceed, which is a very good thing.” 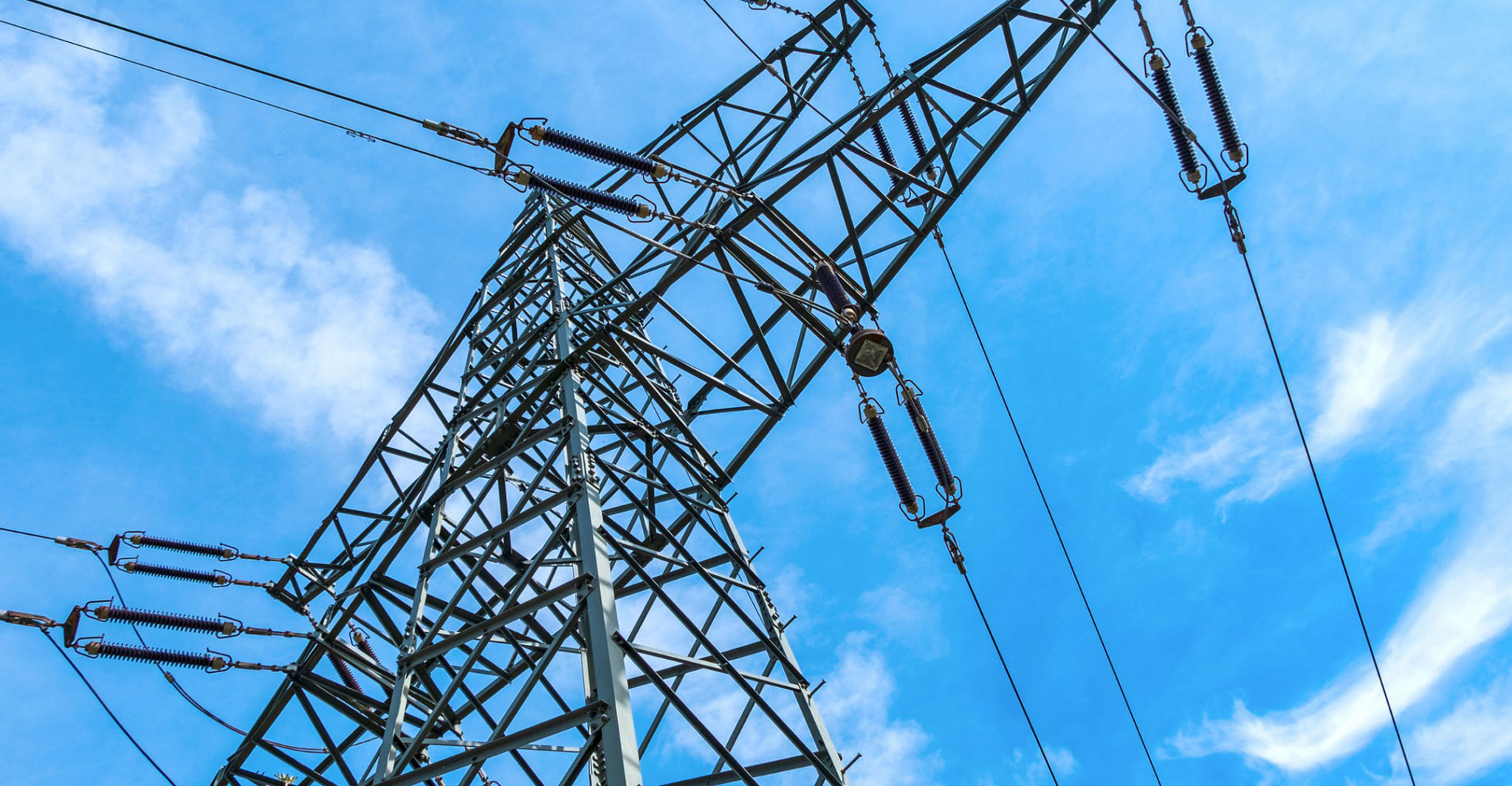 “Energy wheeling holds tremendous value in that it enables the supply of energy to urban areas, which has been generated from energy projects in outlying areas, such as a solar farm located in an area where the sun is most powerful and consistent. This is done through the transfer of electrical power via a utility’s transmission or distribution system between different grid or network service areas.”

The SOLA Group developed some of the county’s first independent power producer projects, signed the first bidirectional metering agreements with municipalities, and was responsible for solar-plus-storage projects such as the microgrid currently powering Robben Island. — © 2020 NewsCentral Media