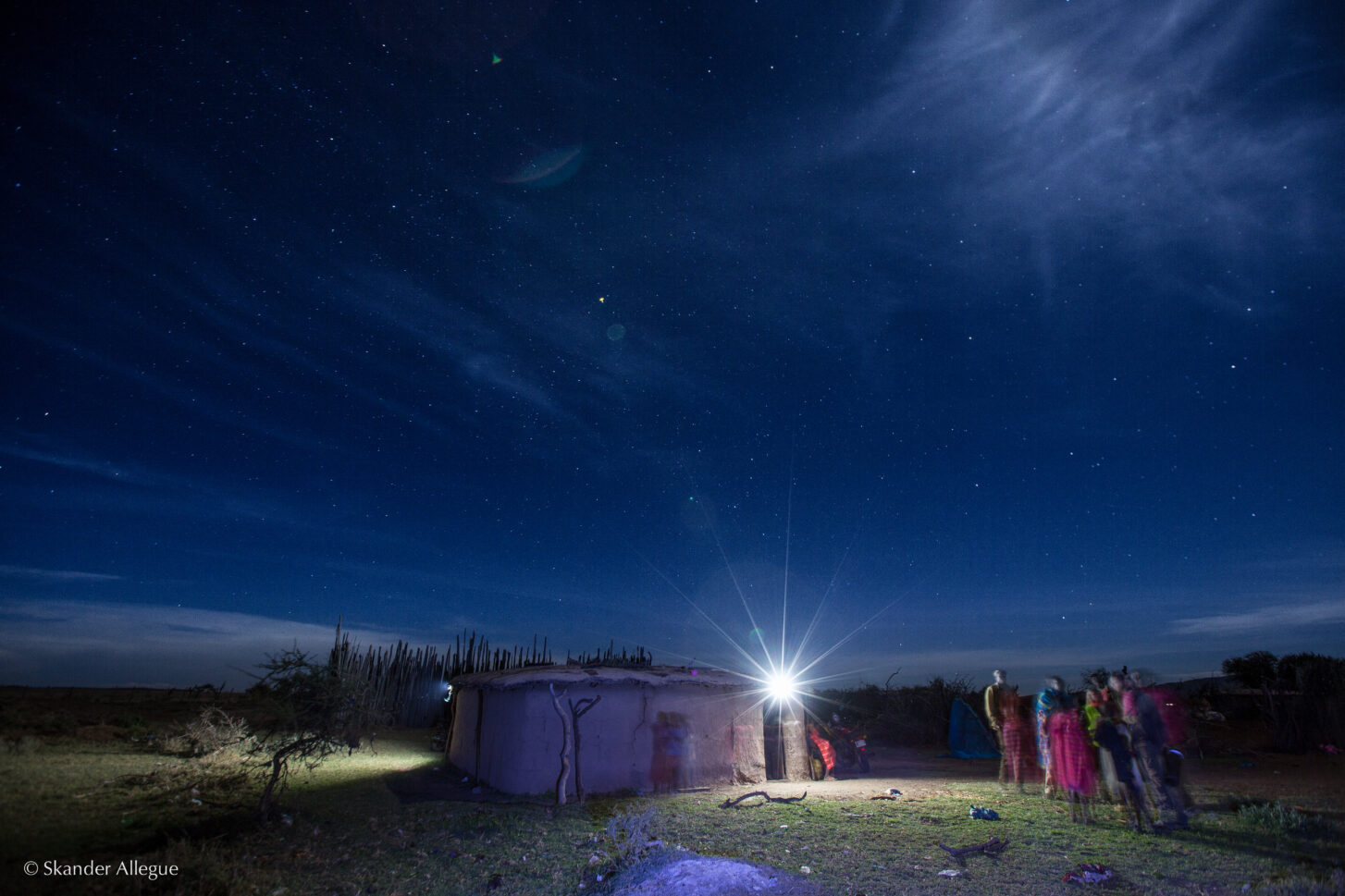 The inaugural AFSIA Solar Awards, organized in partnership with the Africa Energy Forum (aef), have culminated in a grand show streamed online on October 29. During this ceremony, the winners of the 15 categories were unveiled and celebrated.

More than 130 entries were submitted across the different categories from all over the continent over the past few months. The Jury, composed of leading experts in solar energy in Africa, have carefully reviewed and evaluated each entry to identify the most deserving companies and individuals to be awarded the grand prize during this online ceremony.

Among the 15 categories in competition this year, the most disputed titles included “C&I Project of the Year” and “Mini-Grid Project of the Year”, which is reflective of the increased activity of both of these segments of the African solar industry. “Woman in Solar of the Year” has also been particularly popular among participants. This highlights the very positive trend of the growing involvement of women in the solar industry across the continent.

An exceptional and global platform

The awards ceremony was organized in collaboration with aef and was conducted online.

This year, aef joined forces with the African Utility Week & POWERGEN Africa plus Oil & Gas Council’s Africa Assembly this October to host a ‘Digital Africa Energy Festival’ – the largest ever energy event for the African continent.

John van Zuylen, Founder of AFSIA, commented; “AFSIA Solar Awards is delighted to be hosted by this much respected programme and to unveil the winners during a digital ceremony on October 29th.

The event was organized as a great show celebrating exceptional achievement in the solar industry and hosted several African personalities such as Ndumiso Lindi, the host of the awards, and the African ban and dance troupe “Les Merveilles de Guinee” who gave a thrilling performance. Several leaders of the global industry such as Huawei, Trina Solar and Jinko Solar also provided their support to make this a truly exceptional event.”

Applications to the AFSIA Solar Awards were evaluated by some of the most experienced professionals of the African solar industry. These experts reviewed every application independently and selected the best ones in each category.